What are the top 8 herbs for anxiety?

How to give yourself a breast self-exam? 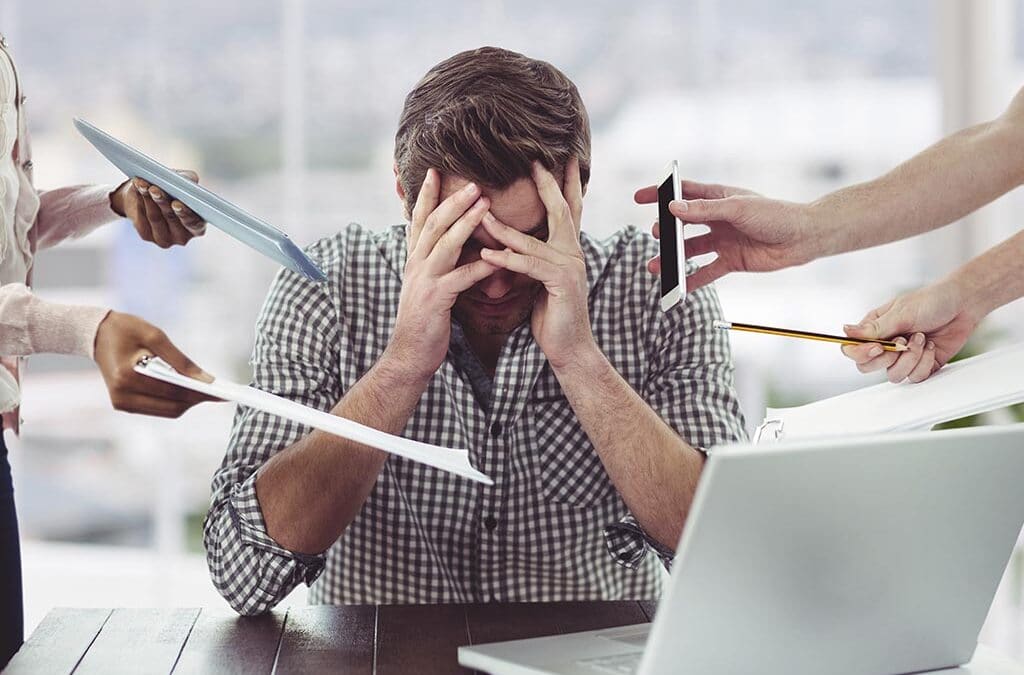 Anxiety disorders have been rooting among people for a long time. Currently, it affects over 18 percent of Americans every year. There are two main types of treatment for anxiety disorders, such as prescription medications and natural alternatives. Herbs fall into the natural alternative category. However, the Food and Drug Administration (FDA) does not control the quality or safety of herbs and supplements. Therefore, you need to do your research before using any herbal products.

In this article, we will explore some of the most famous herbs taken for anxiety. We will also mention a proper dose for each herb.

Here, you can find 8 herbal remedies that are commonly used to treat anxiety. Keep in mind that Some herbs can cause you to feel sleepy, so it is better not to take them while driving or doing dangerous tasks to ensure safety.

Ashwagandha, also known as Withania somnifera, has been used to treat anxiety for a long time. Ashwagandha has been shown to have many anti-stress, anti-inflammatory, and antioxidant components.

A 2014 research involving five human trials revealed the effect of using Ashwagandha for stress and anxiety. Four of the five human subjects showed a decrease in anxiety amongst participants.

How to use Ashwagandha?

Experts suggest a safe dose of 300 milligrams (mg) of Ashwagandha every day. However, do not forget to insult your doctor before taking this supplement.

Chamomile or Matricaria recutita has been widely used by people. However, it is most famous for being a type of caffeine-free tea because it promotes relaxation, especially in people with anxiety.

In the end, participants showed a significant decline in anxiety and a massive increase in overall well-being.

How to use Chamomile

Experts suggest that a daily dose of 1,500 mg of Chamomile can be beneficial in reducing anxiety.

Humulus lupulus or Hops are really popular among ordinary people. They are commercially grown and used in beer products. A 2017 study, which focused on the effects of hops on stress, anxiety, and depression, revealed sedating components in Hops just like Chamomile. These components make hops a useful remedy to treat anxiety.

Human subjects of the study were given either a placebo or Hops randomly for 4 weeks. Then, they had a break which lasted 2 weeks. After the break, participants switched from Hops extract to placebo and vice versa. The study indicated that the Hops extracts caused a decrease in the participants’ depression and anxiety.

How to use Hops

A 200 mg daily dose of Hops can bring anxiety levels lower over time.

Kava, also called Piper methysticum, is a popular anti-anxiety herb. This herb was originally found in the Pacific Islands. In a 2018 study, researchers found the contribution of the anti-anxiety components of Kava since Kava has both sedating and nonsedating features.

In the mentioned study, researchers analyzed the effectiveness of Kava on GAD based on 12 different studies. Kava was found to be more effective than the placebo in reducing symptoms of GAD in three of the trials reviewed. However, the remaining trials failed to show any significant results. In addition, using Kava has also been linked to severe health conditions such as liver problems.

How to use Kava

Although further researches are required, current studies show that taking 120 to 280 mg of Kava can reduce anxiety.

Lavandula angustifolia, known as Lavender, is a popular herb used for both anti-anxiety and aromatherapeutic purposes. It also helps sleep-deprived people and their overall mood.

More than 100 studies were analyzed in 2019. In the process, researchers were able to find a variety of benefits, including sedative compounds, and determined the anti-anxiety effects of Lavender.

Lavender aromatherapy and oral Lavender supplementation are reported to have a positive effect on anxiety levels.

How to use Lavender

An amount between 80 to 160 mg of Lavender can reduce anxiety. However, there is room for more research.

Lemon balm or Melissa officinalis is another type of medicinal herb. Lemon balm has been traditionally used to improve mood disorders, such as anxiety, depression. In addition, Lemon balm may also improve cognitive abilities based on research in 2014.

How to use Lemon balms

How to use St. John’s wort

St. John’s wort supplements are safe to be used in doses from around 600 to 1,800 mg per serving. To relieve anxiety, experts suggest beginning their remedy with the lowest dose. You need to talk with your doctor before taking this supplement because St. John’s wort can interfere with other medications.

Valerian or Valeriana officinalis is an herbal supplement that can be used as tea-like Chamomile. Valerian plant has active compounds with sedative properties. These sedative components have made this herb popular for anxiety disorders.

Valerian root extracts were tested for their effectiveness on functional brain activity in 2019. During 4 weeks of this study, participants were given either Valerian or a placebo three times a day. Researchers observed changes in brain activity linked to stress and anxiety in the valerian group’s electroencephalograms.

How to use Valerian

It can be helpful for a person to take 100 mg of Valerian to reduce anxiety by affecting the chemistry and the connection of the brain to anxiety.

There are plenty of natural herbs that can help people treat disorders such as anxiety, depression, and insomnia. People can benefit from these herbal products if they take a right and safe dose. However, it would help if you talked with your doctor before using these herbs to avoid the possible risks since many herbs require further studies. 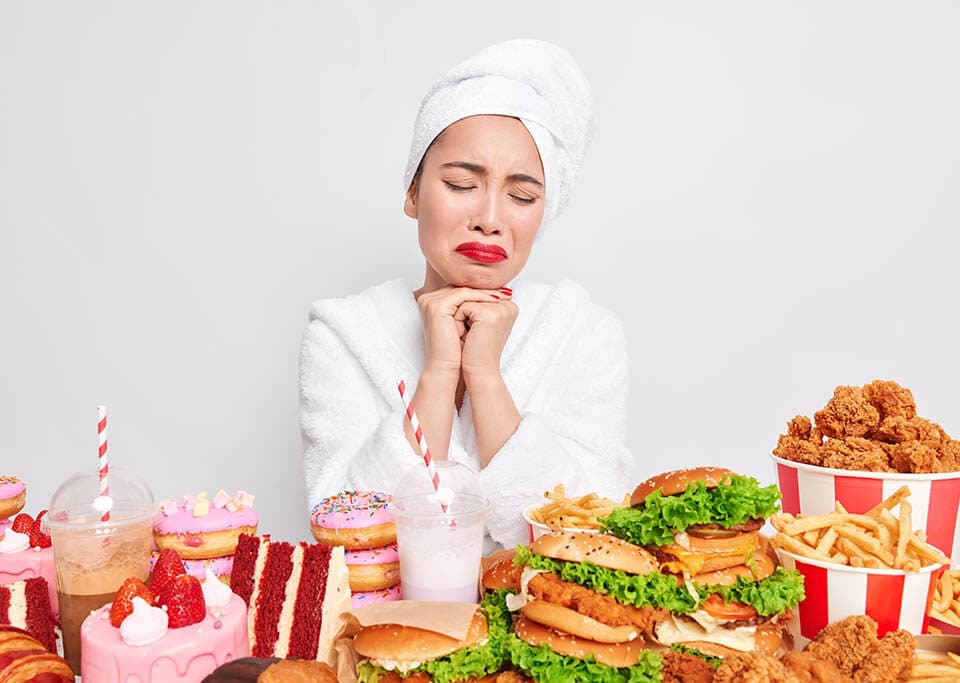 How can you lower your cholesterol levels

How can you lower your cholesterol levels? 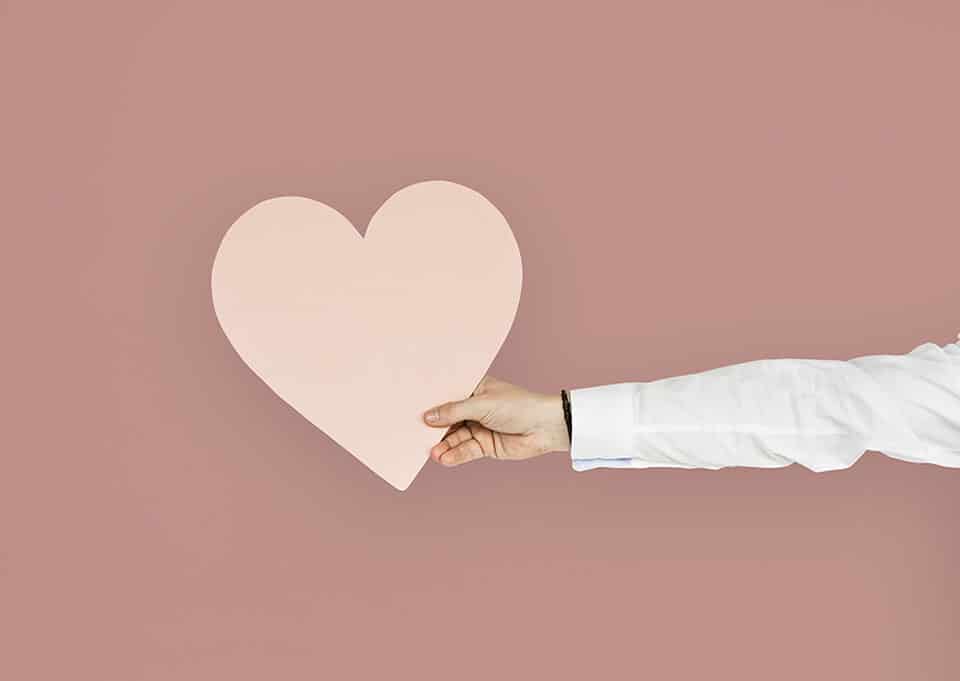 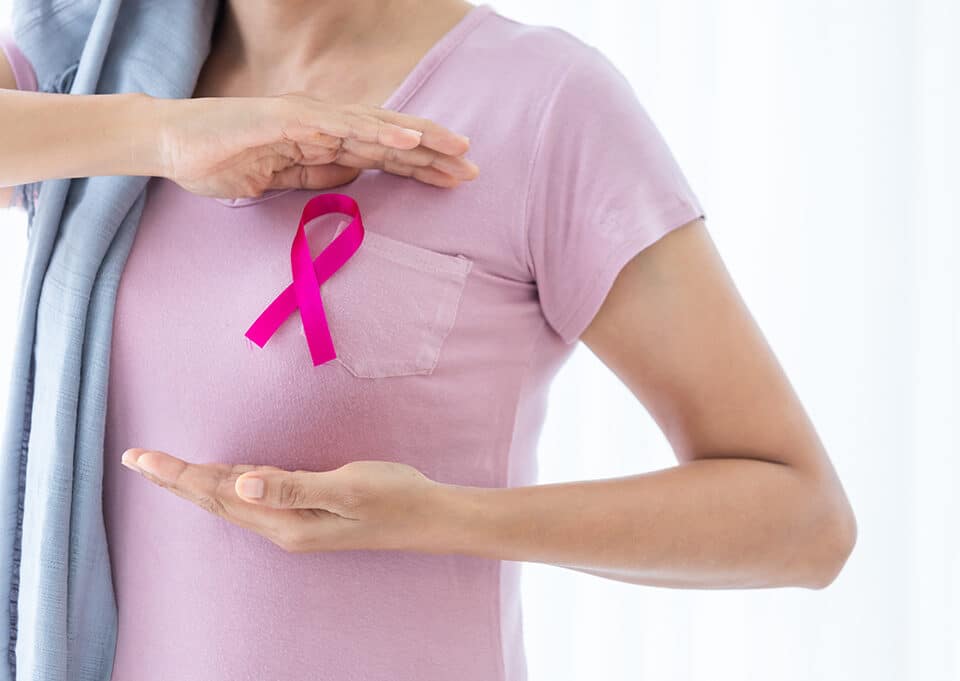 How to give yourself a breast self-exam

How to give yourself a breast self-exam?